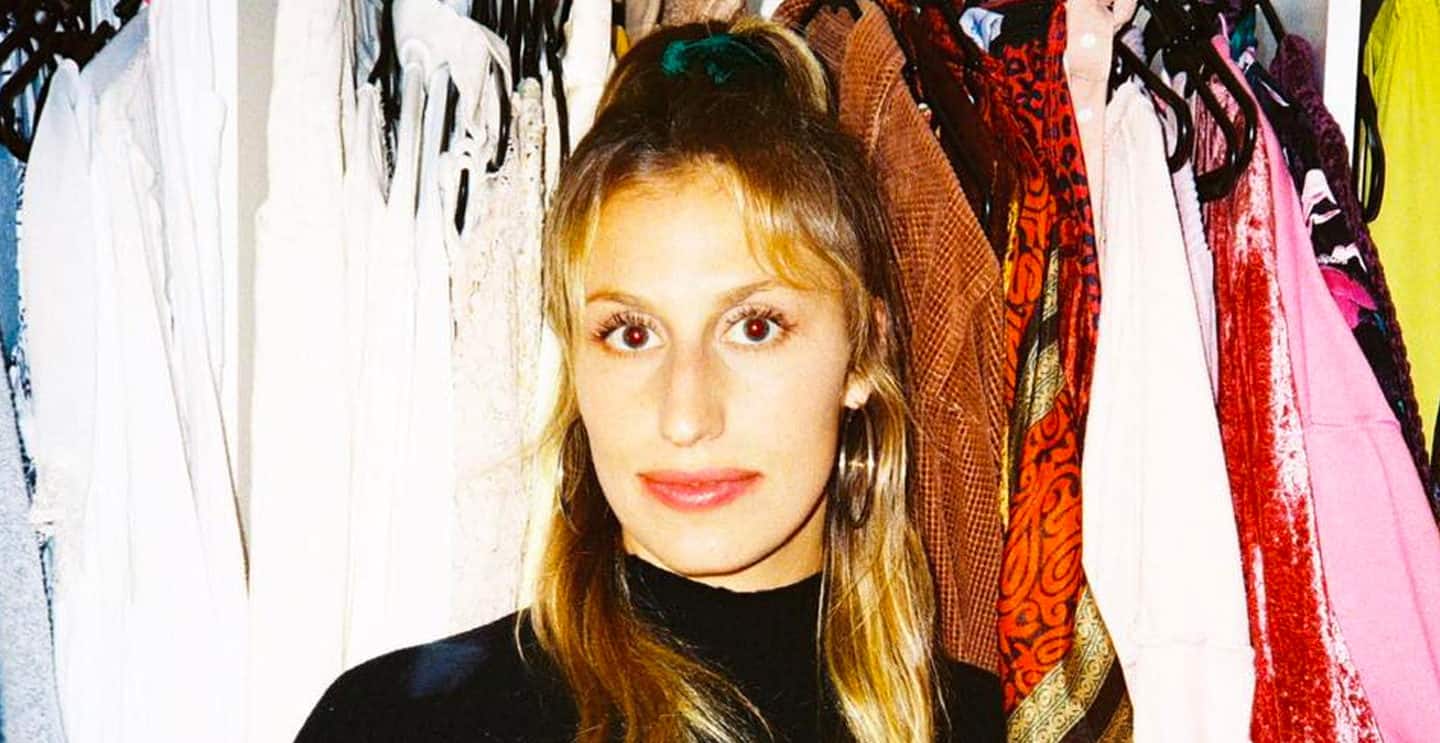 Sydney-based singer/songwriter and AIM graduate Ellen Mara has just released her blissful first single, “Come In To Love.” We caught up with Ellen to capture the story of the soulful tune she’s put her heart into.

What is the underlying emotion of your new song “Come In To Love”?

Ellen: Come In To Love breaks down the common idea that love has to be a push and pull relationship.  It’s a journey in which two lovers move from the confines of the ‘chase’ and discover a love that grows naturally without pressure. Initially, the song was based on a sense of frustration but the story ended up developing into three sections: the chase, the release and the union of two lovers.

What is the ideal listening environment for the new song?

Ellen: It’s a solid head-bopper so I would say the best environment would be to crank it in the car with the bass pumping or pop it on the speakers at home when you’re hosting a lil shindig.

What was the best part of being a member of the AIM community?

Ellen: I met some of my greatest friends at AIM who also happen to be incredible musicians and artists. We also sing and/or play on each other’s projects and gig together, so the networking/friendship has been invaluable. I actually have three AIM alumni on my new track: Sam Dawes – Guitar/production/mix, Will Sutcliffe – Bass, Charlie Kurthi – Drums.

What were the three most important things you learned as an artist while you were here?

2. I took a lot of theory & harmony knowledge away which has definitely been the catalyst in fine-tuning my sound.

3. I tried to learn as much as possible/get as much advice as I could while keeping in mind that I will be the one leaving uni one day and will have to do it on my own. So I feel that accumulating all the advice was important while still being aware that at the end of the day, I know myself best so always stay true & authentic.

Are there any other fellow AIM students we should watch out for?

Ellen: There are actually so many but I will name a few: Julie Oguey (is in the midst of recording her absolute masterpieces), RISSA is making waves in the scene, G.Samedi is not only fronting Thunderfox but has this epic solo project,  AnnaLina has released two gorgeous tracks, Lola Scott – Killing it! TANNAH – check her new tune & delish music vid. ELISHIA – has an original live show coming up! Will Sutcliffe – sensational bass player and has some pretty stunning compositions on the way.

Do you have an album underway?

Ellen: Not an album but I am currently in the midst of recording my next three tracks. I do see these songs as one piece of artwork so I might do something cool with that.

Can we see you play anywhere soon?

Ellen: I am going to plan a proper original show once this recording is done but I am doing a cute stripped back gig on Thursday 11th March at Prince Of York or you can come see The Hunnies do some backing vocals for a few artists over the next couple of months!

What have been the most magical moments of your career so far?

Ellen: Releasing my single in Feb 2021 and getting a radio premiere was epic. When you’re doing your own PR, it’s even more rewarding to see the results. When I booked an original show with a 9 piece band – the turnout was amazing! I would also have to say performing with my backing vocal group The Hunnies is always pretty magical as we have something super special together. We get to do some really cool gigs.

Who do you see as your singing foremothers, the artists you look up to?

What’s next for you?

Ellen: I will finish the next three songs in the studio and then slowly release them throughout the year amongst booking some original shows. I have a few collabs on other peoples projects/joint projects that will be coming out soon & I am also starting my Masters of Music Therapy this month which is very exciting.