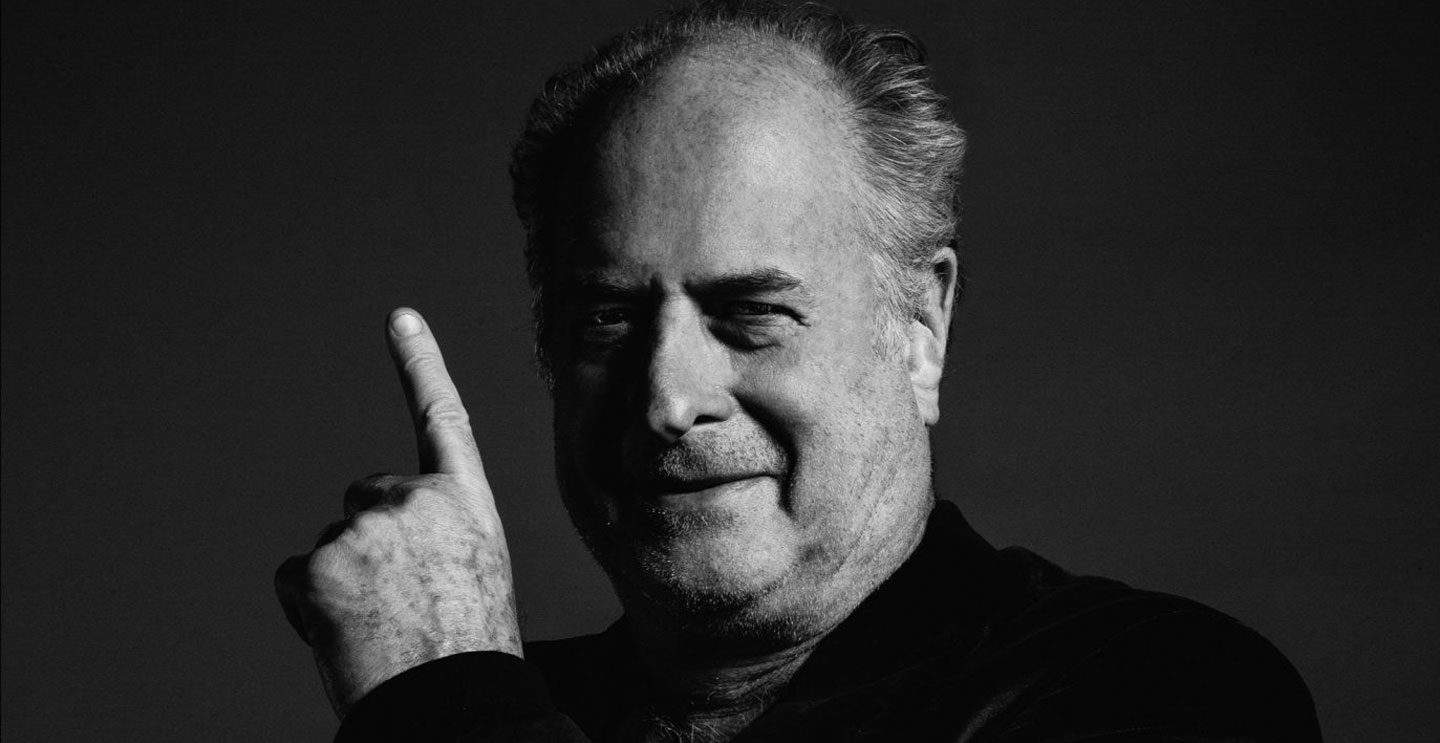 Michael Gudinski couldn’t sing or play a note. He wasn’t a songwriter or record producer. But he understood show business – the art of taking an act and turning them into a success story. The thrill of the chase, the power of persuasion, the art of the deal. He was really, really good at it.

He loved the buzz of filling a room full of paying punters, the thrill of hearing his song on the radio. He loved – loved – the excitement of having a number one single or album. Nearly every photo you see of Michael, over literally decades, you’ll see him holding his index finger up. We’re number one baby!

A great many words have already been written about Michael Gudinski, who died last week at the age of 68. You will have already heard about his big personality, his extremely short attention span, and his close relationship with hundreds of famous artists and executives from all over the world.

Not many music executives receive the honour of a state funeral, let alone front page headlines in Australia and throughout the music world. But Gudinski was not your average executive, nor your average person. He was one of a kind – completely unique.

While I don’t particularly see the need to add to the thousands of words that have already been written about Michael’s life and career highlights, there are a few observations that I’d like to share with you. I first met Michael 40 years ago, and in the intervening years I’ve spent many hours in his company – doing deals, planning campaigns, having dinner, hanging out backstage or in the back seat of his limo. I’ve even held a business meeting with him while he played blackjack at a casino. At midnight.

The main thing that I want to share with you is that Michael Gudinski started out in the business looking a lot like most of our AIM students and graduates. As a young man growing up in the Melbourne of the early 70s, he was under intense pressure from his Russian immigrant parents to join the family business.

From the age of 18 or 19, Michael was drawn towards music. He was drawn to the excitement of working with original artists and he saw the opportunity to make money from an industry that was still in its infancy. His parents did not approve.

He made his first money in the business booking bands for gigs and dances. Within months, he’d started his own record label – Mushroom Records. A canny dealmaker from the outset, he quickly grasped the value of music copyrights, and ensured that almost all artists signed to the record label were also signed to his publishing company Mushroom Music. In most cases, he also acted as their booking agent, earning additional income from his cut of live shows. Oh, and he often managed the bands as well.

Gudinski was an independent before anyone had grasped the meaning of the term. He really never worked a day of his life for a boss or major corporate employer. Nobody paid Michael a salary. He was a classic self-made entrepreneur, a high-stakes gambler in every aspect of his life, a small business owner who became a globe straddling multi-millionaire.

Gudinski’s success in the 70s was a classic case of “right place, right time.” While all the major record companies and publishing companies were based in Sydney, Gudinski had Melbourne largely to himself. An explosion of exciting music during that decade – including Daddy Cool, Skyhooks, Renee Geyer, Paul Kelly, The Sports, Jo Jo Zep and the Falcons, The Boys Next Door (Nick Cave’s first band),

Hunters and Collectors, The Models and Split Enz – were scooped up into Mushroom’s rapidly growing empire.

Like many young entrepreneurs, Gudinski encountered plenty of obstacles on the road to success. His group of companies almost collapsed several times over, burdened by too much debt and the costs of rapid expansion. But slowly, surely, he built an empire that would ultimately include a major booking agency, an international touring company, an artist management business, music venues, a book publishing company and a film and TV production company.

Not all of them were successful, all of the time. But each one generated benefits that could be leveraged across the portfolio. Along the way, Gudinski acquired an international reputation as a great music entrepreneur and dealmaker. Probably his greatest deal was the day he sold Mushroom Records to Rupert Murdoch for a reported $60 million – but there were many others. In 2019, Frontier Touring grossed almost $250 million.

For decades, this sprawling empire was run out of one building – a converted warehouse in a laneway in the genteel Melbourne suburb of Albert Park. Mushroom never felt like a big, slick corporation. Rather, it always felt like a family business. Gudinski tended to hire trusted lieutenants to run each of his business units, and many stayed with him for decades.

All of these people were sharp and capable in their own way, but none of them could compete with the brash, loud enthusiasm of Gudinski in full flight. Wherever you were in the Mushroom offices, you could always hear Michael well before you saw him. Whether he was yelling down the phone, yelling in a meeting, yelling at one of his long-suffering staff or just generally yelling to nobody in particular, he was a presence that could always be felt. He was a force of nature.

Michael Gudinski lived a large and colourful life. He loved a party, and burned the candle at both ends for many years. He could be grumpy, unreasonable and irascible – but he could also be warm and generous. He loved his family, his legion of industry colleagues, and most of all the many brilliant acts that he worked with.

It’s unlikely there will ever be anyone else like Michael Gudinski. He’ll be missed. 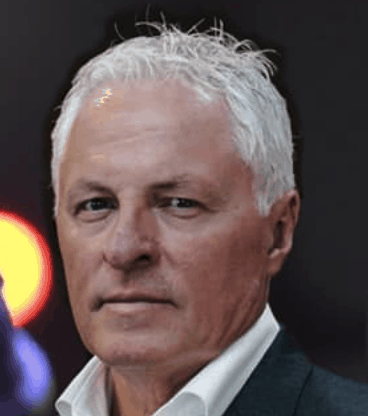